After deploying fleets, each of the second player's ships gain a

Special Rule: When a player's ship reveals a command dial, that player may chose 1 objective token at distance 1 of that ship and remove it from the play area to gain 1 victory token. 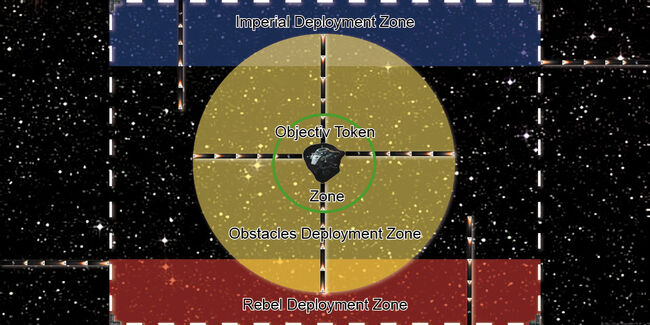 Retrieved from "https://starwars-armada.fandom.com/wiki/Salvage_Run?oldid=16751"
Community content is available under CC-BY-SA unless otherwise noted.