This Wiki is dedicated to the tabletop miniatures game Star Wars: Armada developed by Fantasy Flight Games. In 2021 the game did change to the hands of Atomic Mass Games studio. Unfortunately AMG announced that there will be no new products for the game in the near future. All products are still available and there still is rules support and will be official tournaments.

I took over in 2016 and made more than 11.450 edits until 2021. Star Wars: Armada is a great game. It always had a slow release schedule. That was great. After the release of the first wave for the Clone Wars AMG took over and stopped working at the game.

For that I moved on. The Bureau of Ships and Services is out of office.

There are so many languages spoken throughout the galaxy! The wiki provides its info in basic. But in May 2020 I started the enterprise to give valuable insights for the German speaking part of the galaxy! But this didn‘t get very far. 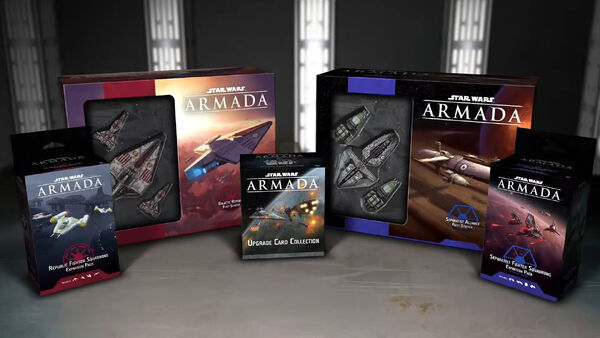 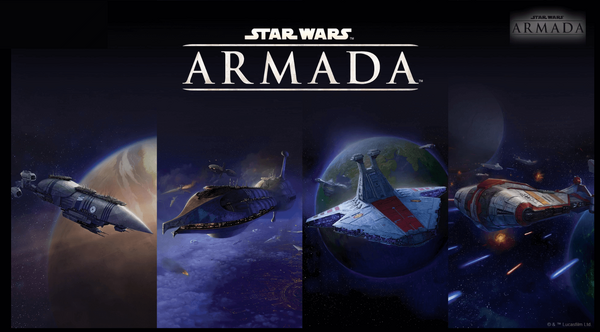 Rebellion in the Rim[] 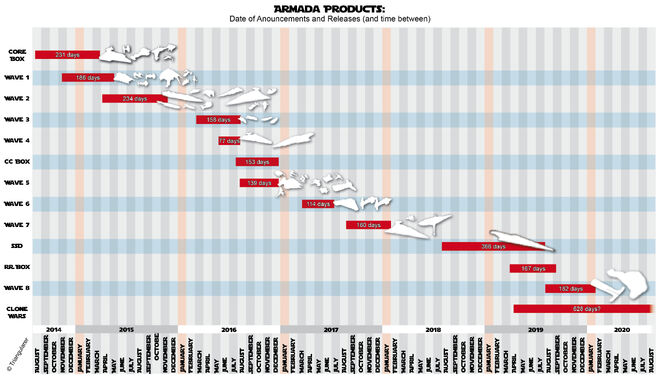